After my 2 days in Turangi, specifically for the Tongariro Crossing, I once again packed up my things and headed off to a new destination – Waitomo. 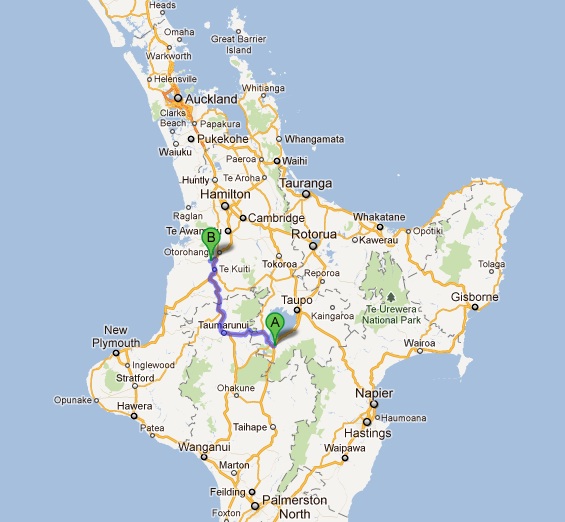 What Waitomo is most famed for I wouldn’t see until the next day, but the weather was outstanding so I made the most of it and hiked the afternoon away along a hike called the Waitomo Walkway. This was much more like the walks I had done earlier in my time here – crossing farmland quite often. Cows still enjoyed staring at me while they blocked my path. 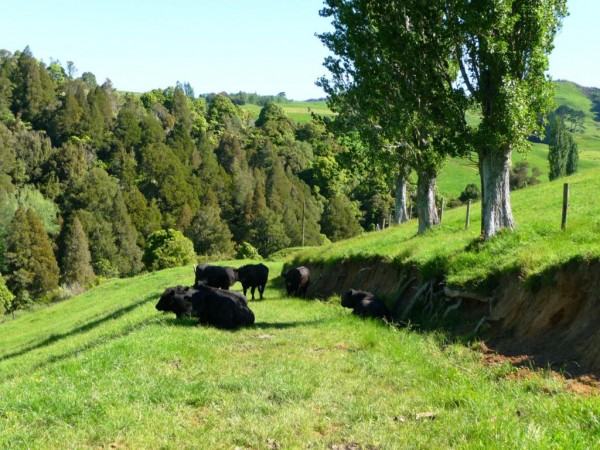 After the desolation of the volcanic hike the day prior, Waitomo was verdant green.

And then I started passing into hillsides and treed areas, including lots of limestone formations.

After an hour of hiking, I made it to a car-park, and a second walk. The Ruakuri Walk.

While the Waitomo Walkway was a pretty enjoyable hike, this one trumped it for scenery considerably. Not only were there rivers and greenery all around, but you also got glimpses of limestone cliffs around the area as well.

But the true highlight was at the far point of the loop walk. 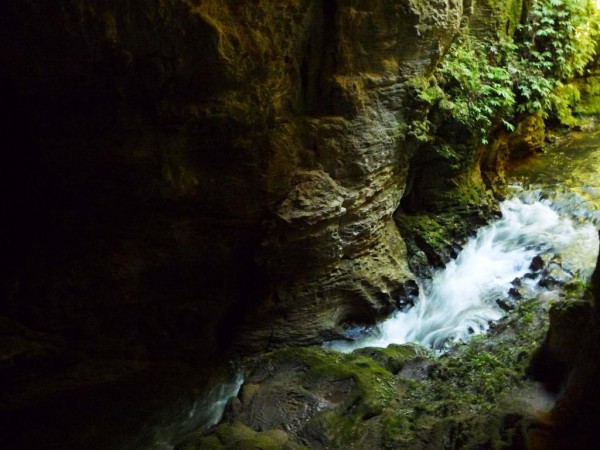 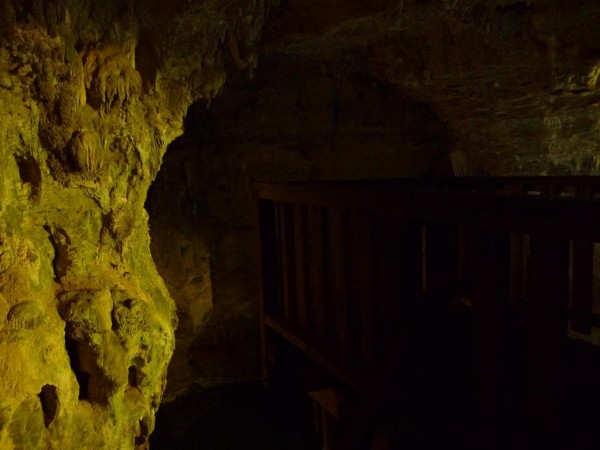 The Ruakuri Natural Tunnel, a massive cave formation with the Waitomo river running through it. It was a huge cavern (probably 6-8 meters in height) and wide as well. Couldn’t get any pictures to do it justice beyond the two above. It was stunning in person.

And that is what Waitomo is famed for. It’s cave systems, the glow worms found inside, and the numerous types of adventure activities that you can have.

I venture into the ‘Black Abyss’ for 5 hours the next morning.