It was time to head to Perth. I boarded the Indian-Pacific train in the evening. Following my eventful day and given my continuing cold, I pretty much passed out as soon as the train was moving. I awoke the next morning to find myself crossing the Nullarbor Plain. 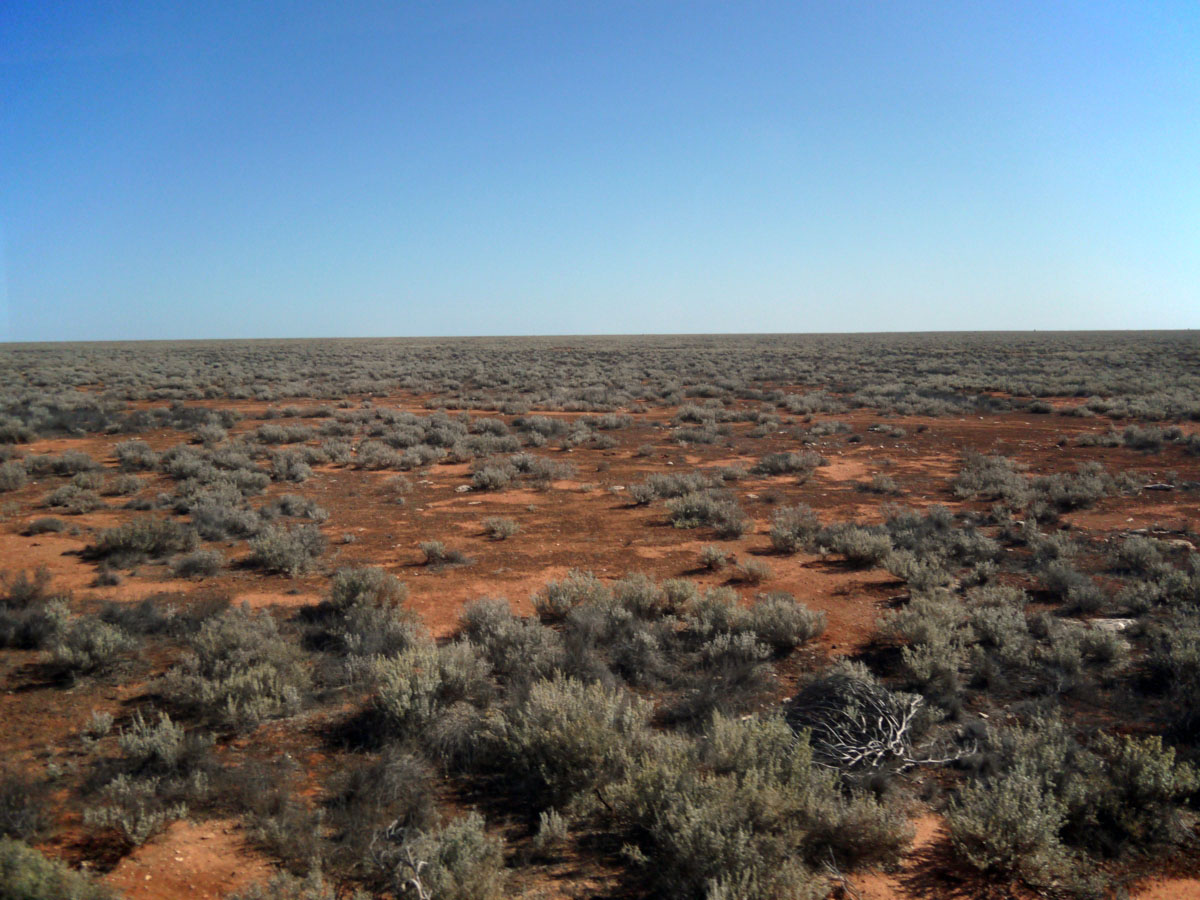 Nullarbor means ‘No Trees’ in Latin, which seems apt. There really was nothing here other than neat geological tidbits. The Nullarbor is actually a massive slab of limestone, stretching over 1100km long. It is also where the Indian-Pacific traverses the longest stretch of straight railroad, with nearly 500km of dead straight track. There isn’t much here…but there still exists a tiny settlement. 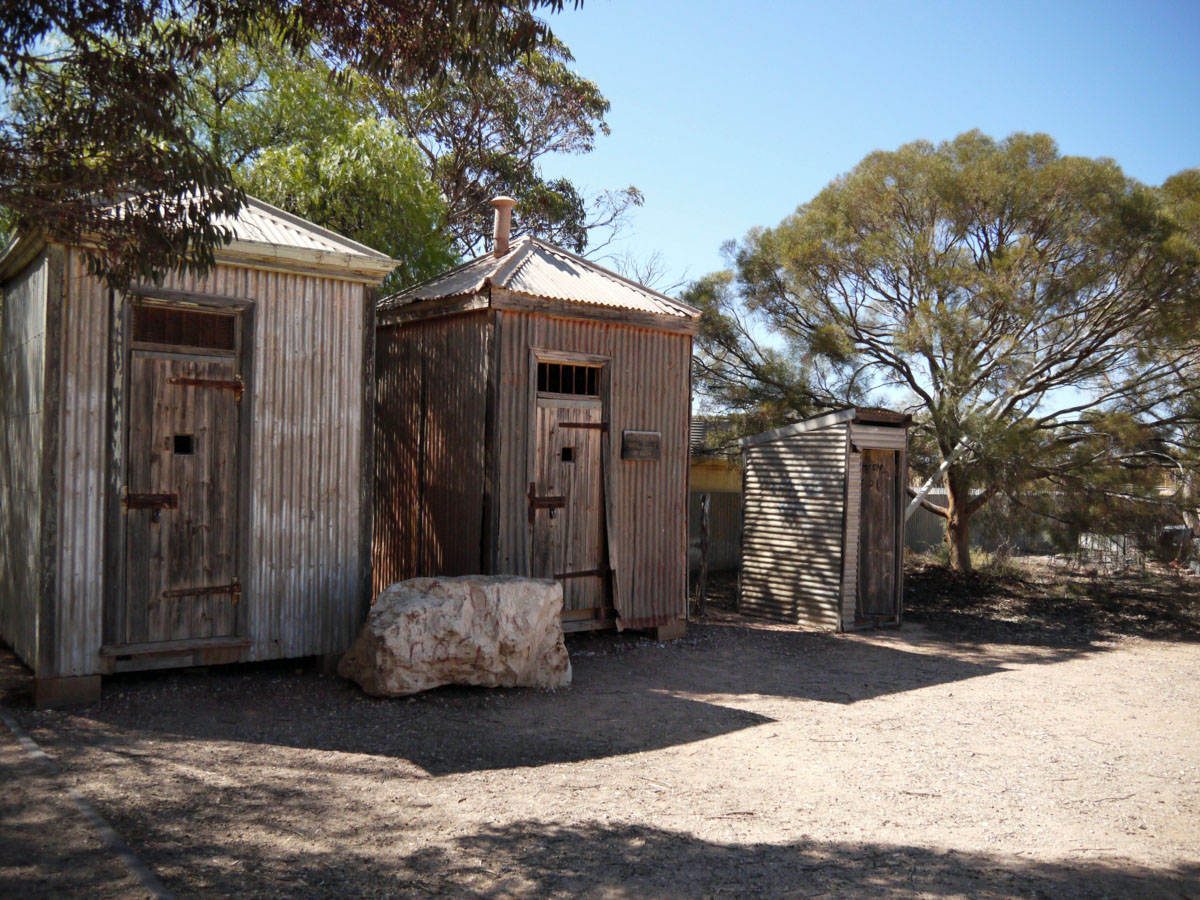 We made a stop at the town of Cook, population of 2. It used to have more people, including a school, but most of these folk have long since moved on. Now it is mostly just for water and a stretch of the legs that we stop. I used it as an opportunity to take some pictures. 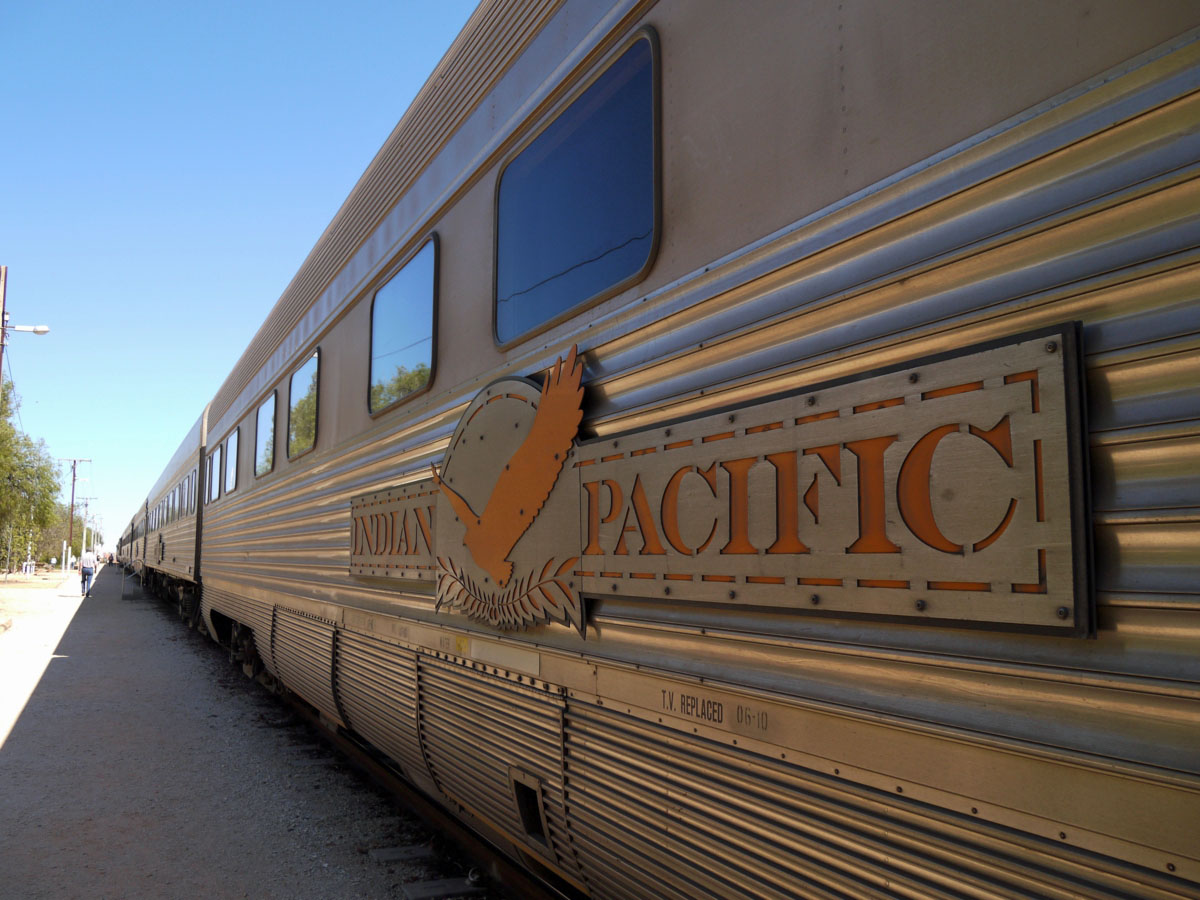 Though not quite as lengthy as The Ghan, the Indian Pacific was still a massive train. We continued our journey westward until making our next stop around 8pm in Kalgoorlie.

This was an actual town with pubs, restaurants and cars.

With not much to see I headed back to our train for a chance to take some photos sans people. This was my bedroom for 2 nights. Thankfully the coach class was quiet empty and I was able to move seats. My original seat would have placed me beside an awful, mewling child. Instead I was quite at peace up near the front. I also got to avoid the incident of the second night, where a young French backpacker decided to get drunk and apparently used someone’s luggage as a urinal. 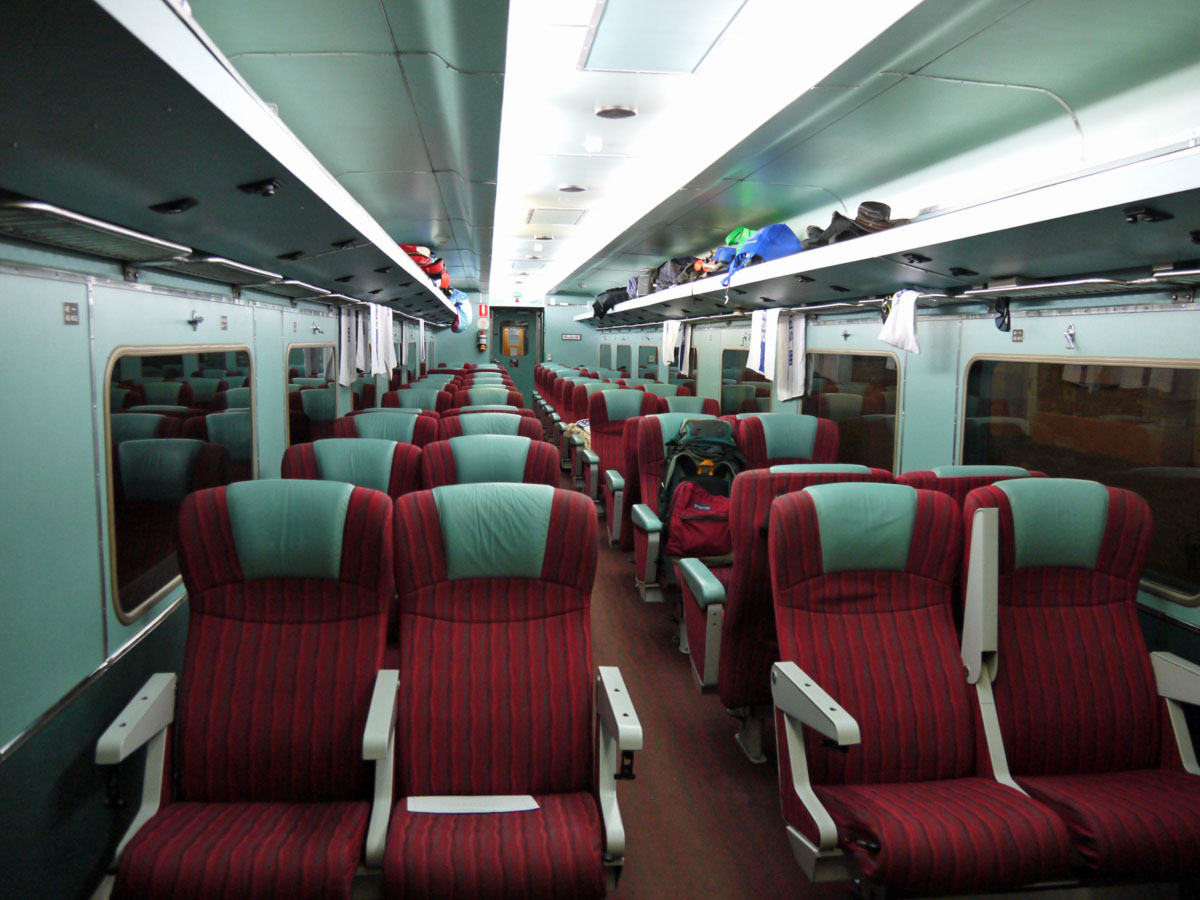 I mentioned the main carriage as my bedroom because I really only went there to sleep. I spent the majority of my time in the lounge. A wonderful respite and a great spot for me to get lots of work done, this cost a few dollars to get access but was worth EVERY penny. I’ll be upgrading on my way back as well. 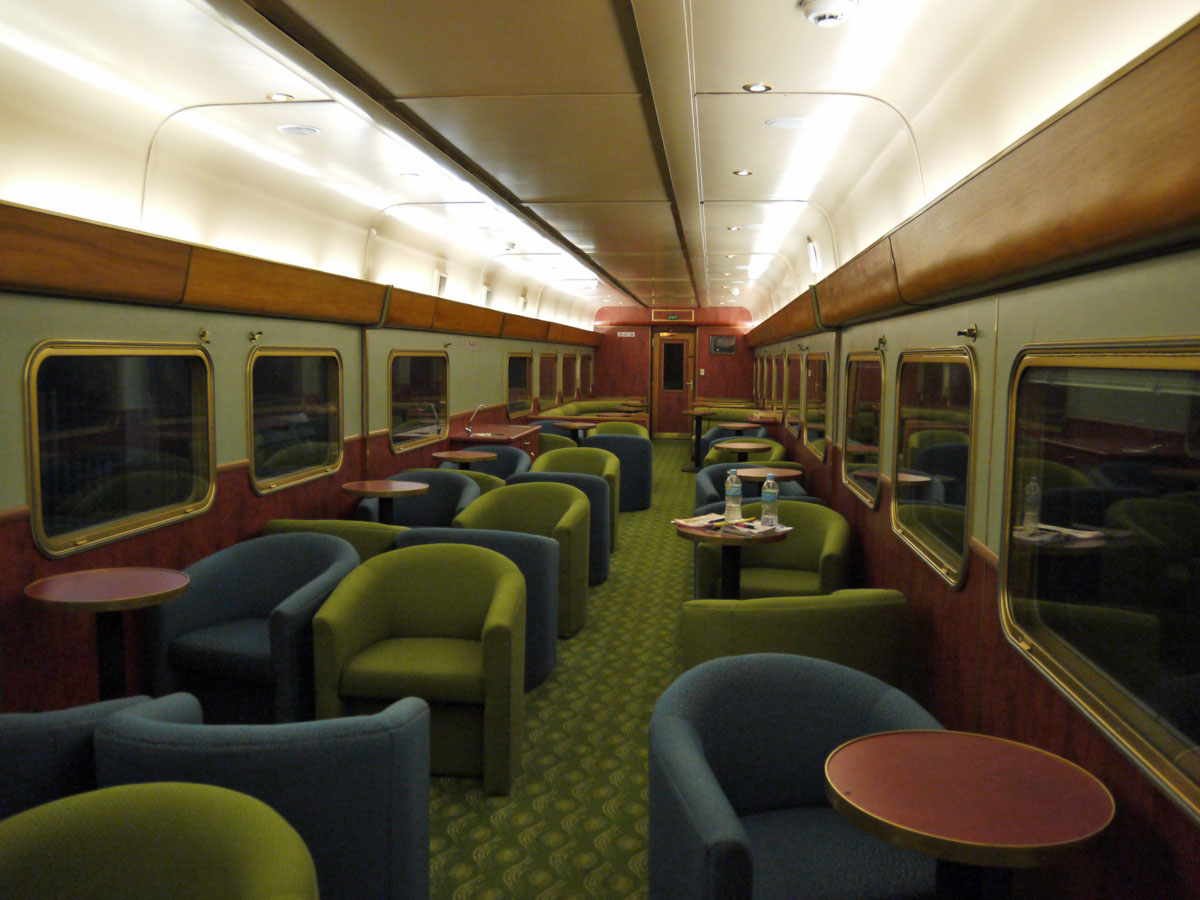 On the morning of the 3rd day of travel we pulled into Perth’s Eastern Station. I disembarked, collected my luggage and walked over to a local commuter train. I wasn’t to be in Perth long as I was headed to it’s most famous suburb, Fremantle.

2 thoughts on “The Long Ride West”