Despite having already walked for a few hours, I decided to continue going since I was already in Manly to the end of the land – the North Head area of Sydney Harbour.

Manly Beach stretched out into the distance as I walked up the promenade and then slowly left civilization again. 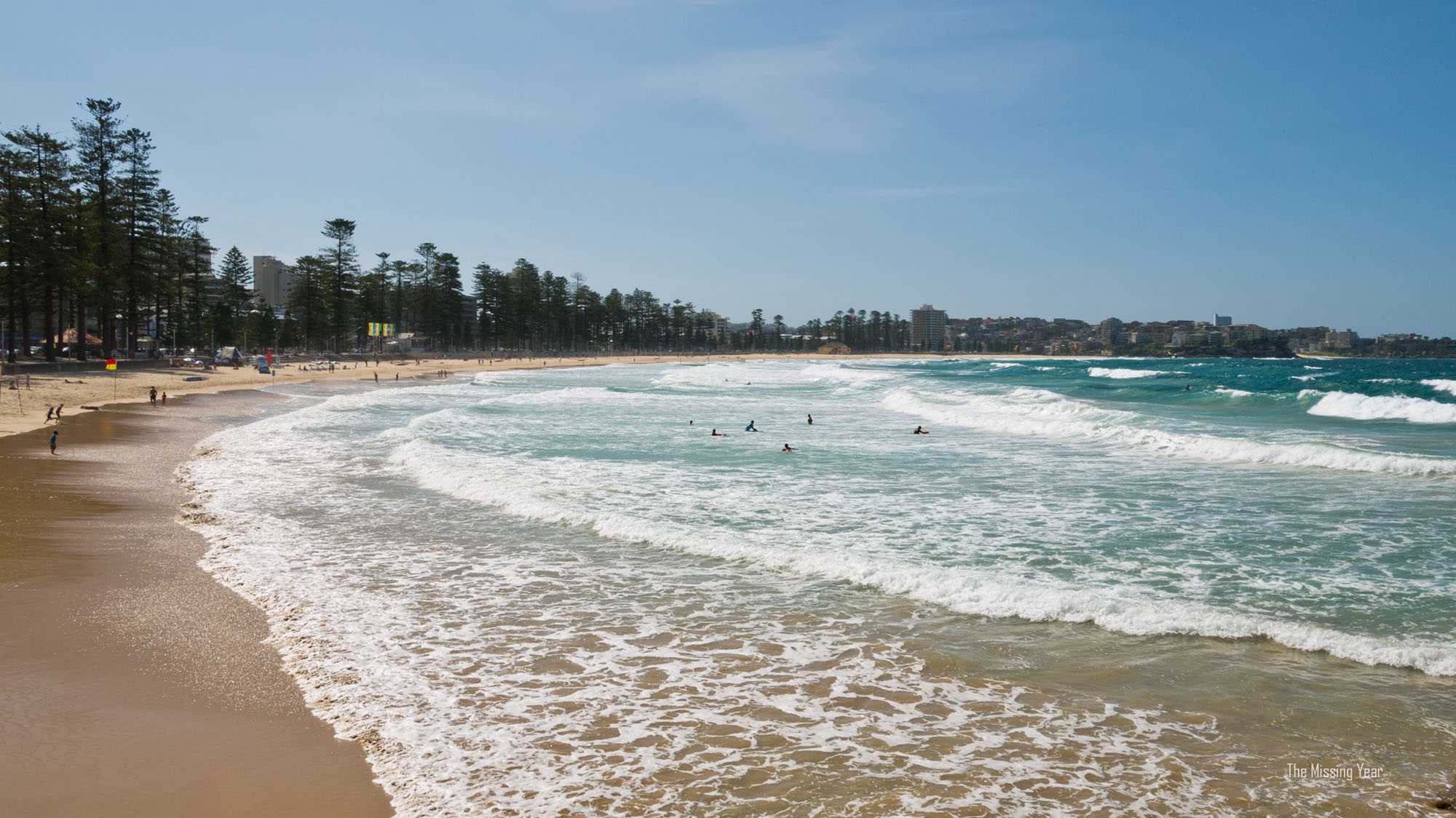 Further up the headland, I looked back and noticed that Manly wasn’t the only beach in the area – it was the largest and most popular, but many smaller beaches dotted the northern shores.

The area I was heading had no beaches, just sheer cliffs and impressive scenery.

The track cut back across the main part of the land, and I was surprised to find a lot of work had been done here.

Eventually I popped out in the middle of the North Head area – which featured a large military set up, now empty and open to the public. 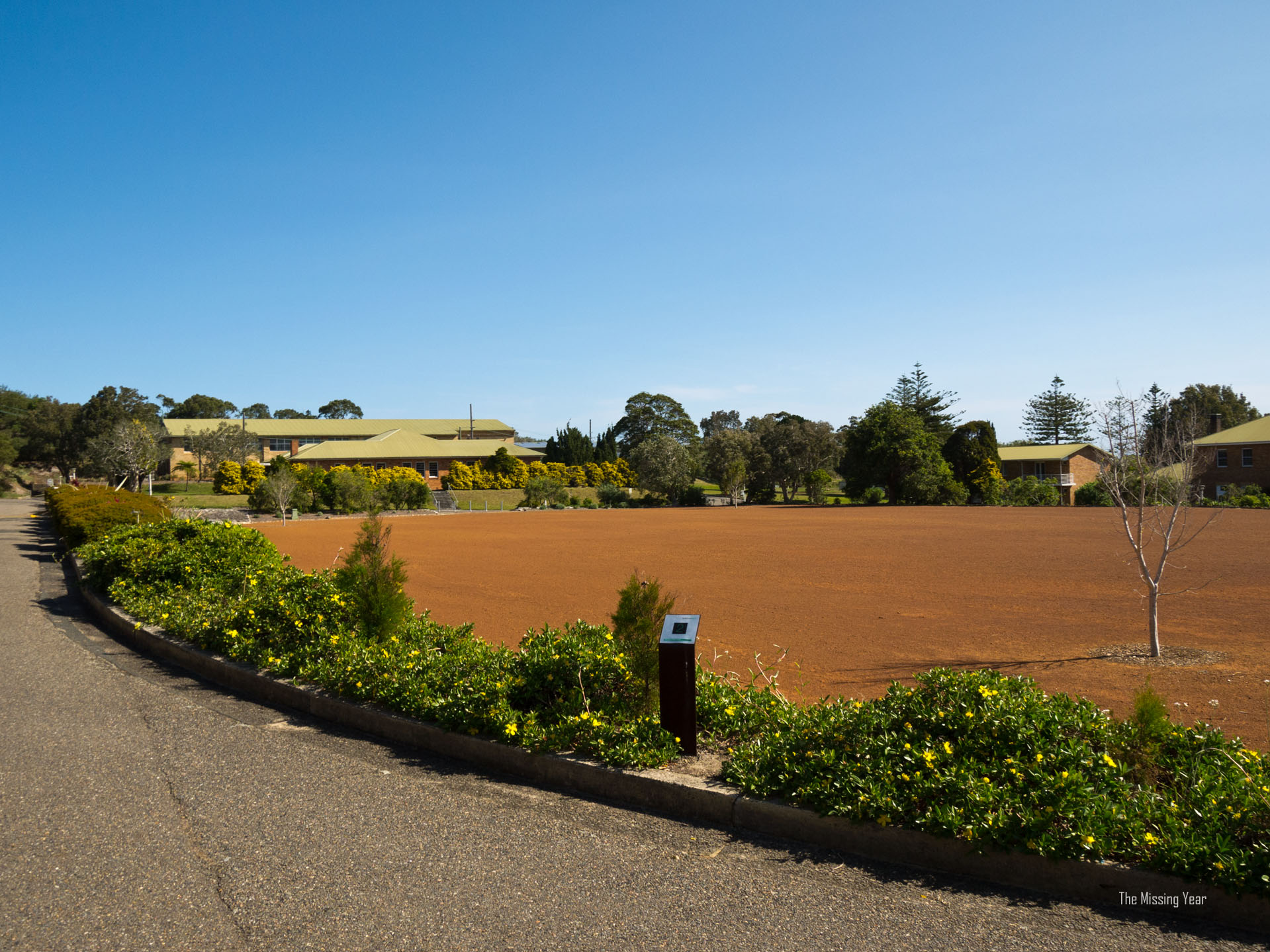 I continued on though, wanting to reach the edge of the North Head, so I left the paved tracks behind and hit the dirt paths again. 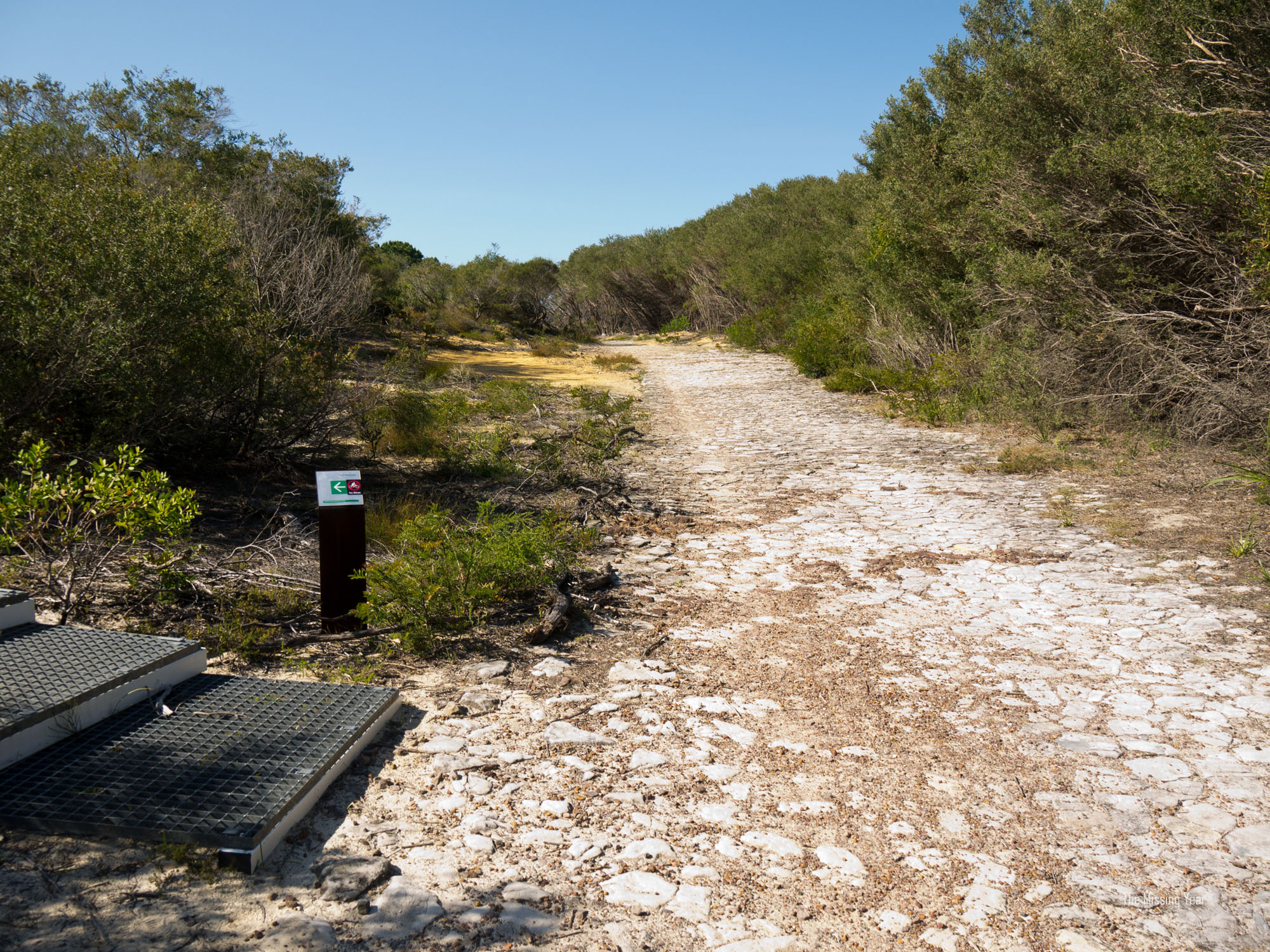 There was even some small swampland to give variety – not to mention I also saw my first snake here! I didn’t get close nor did I have my camera out. Given this is Australia, I assumed it would be highly poisonous. 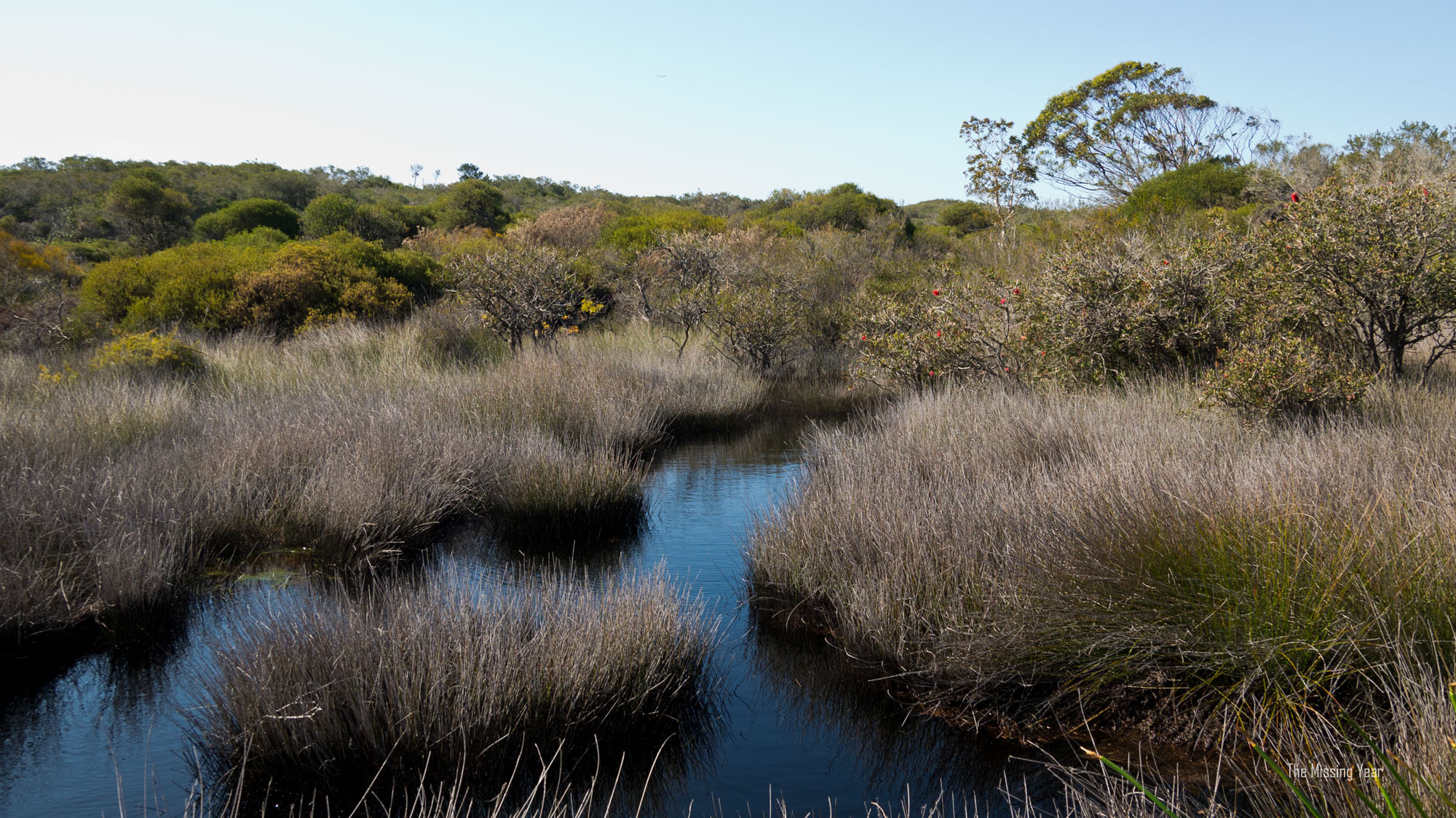 Finally cresting a hill I started to see the goal I had come for – great views of Sydney Harbour from the edge of North Head. 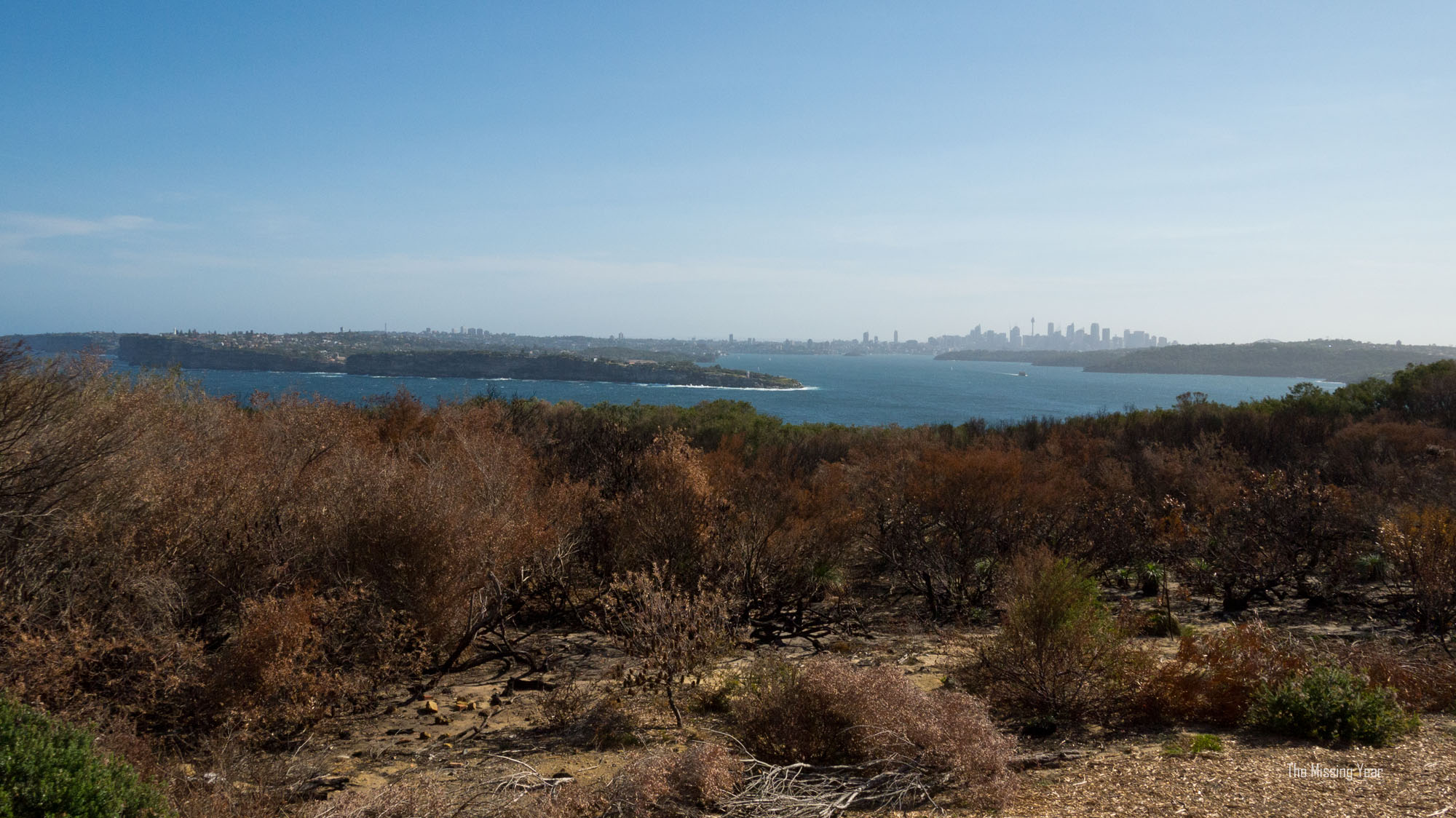 This was the ocean side of North Head – no beaches here!

And the interior harbour side of North Head. Beautiful and quiet spot here.

After an excellent day hiking and exploring, I made my way back to Manly and took the ferry home. Another great day of exploring done!