Finally got the backend of WordPress running again! Silly update broke something, so took a little longer than I expected…

Anyways, where was I…oh yes, I had arrived in Bondi after a pleasant walk from South Head…but wanted to continue further. I had a tasty mid-afternoon break with fish and chips before continuing south. Here I looked back at Bondi Beach stretching out.

The next stretch of coastline featured Bondi’s annual Sculptures by the Sea, a celebration of art along the coastal scenery.

Numerous pieces dotted the rocks, and ranged from small to quite sizable.

Many were quite random or unique.

Some were also large and close enough to get inside of. 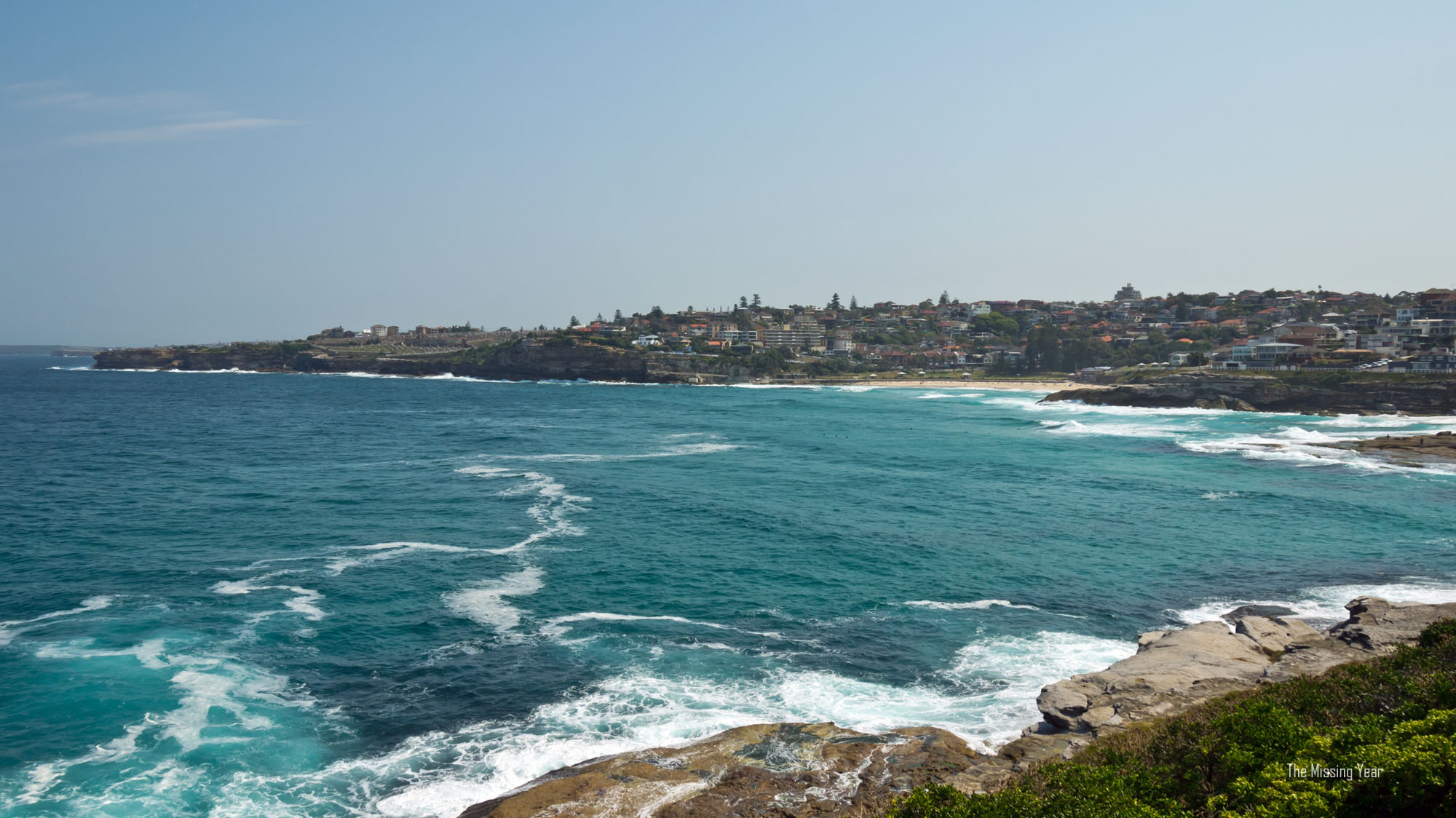 The artwork also did it’s best to encapsulate the surrounding areas.

I thought it was cute.

After a bit of walking I finished with the Sculptures and Art and left the throngs of people behind for a much quieter trek down to Coogee. Also featuring a massive graveyard with some prime real estate! 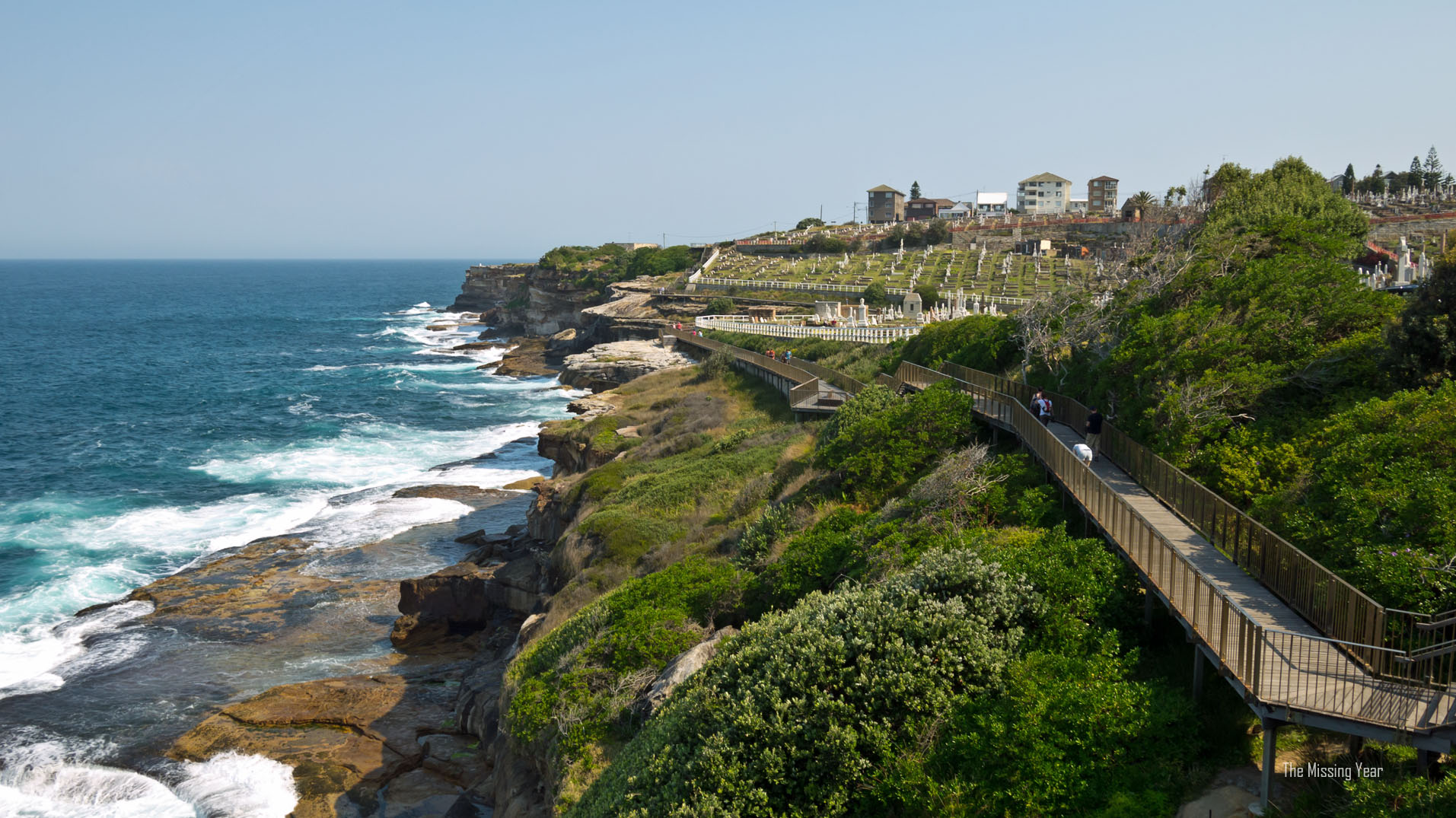 The beautiful coastal scenery continued all the way to Coogee.

When I finally left the coast track I walked through a forest. Of giant Lego trees.

It was early evening and I had made it to Coogee. Time to head home!

One thought on “Bondi to Coogee with Sculptures by the Sea”