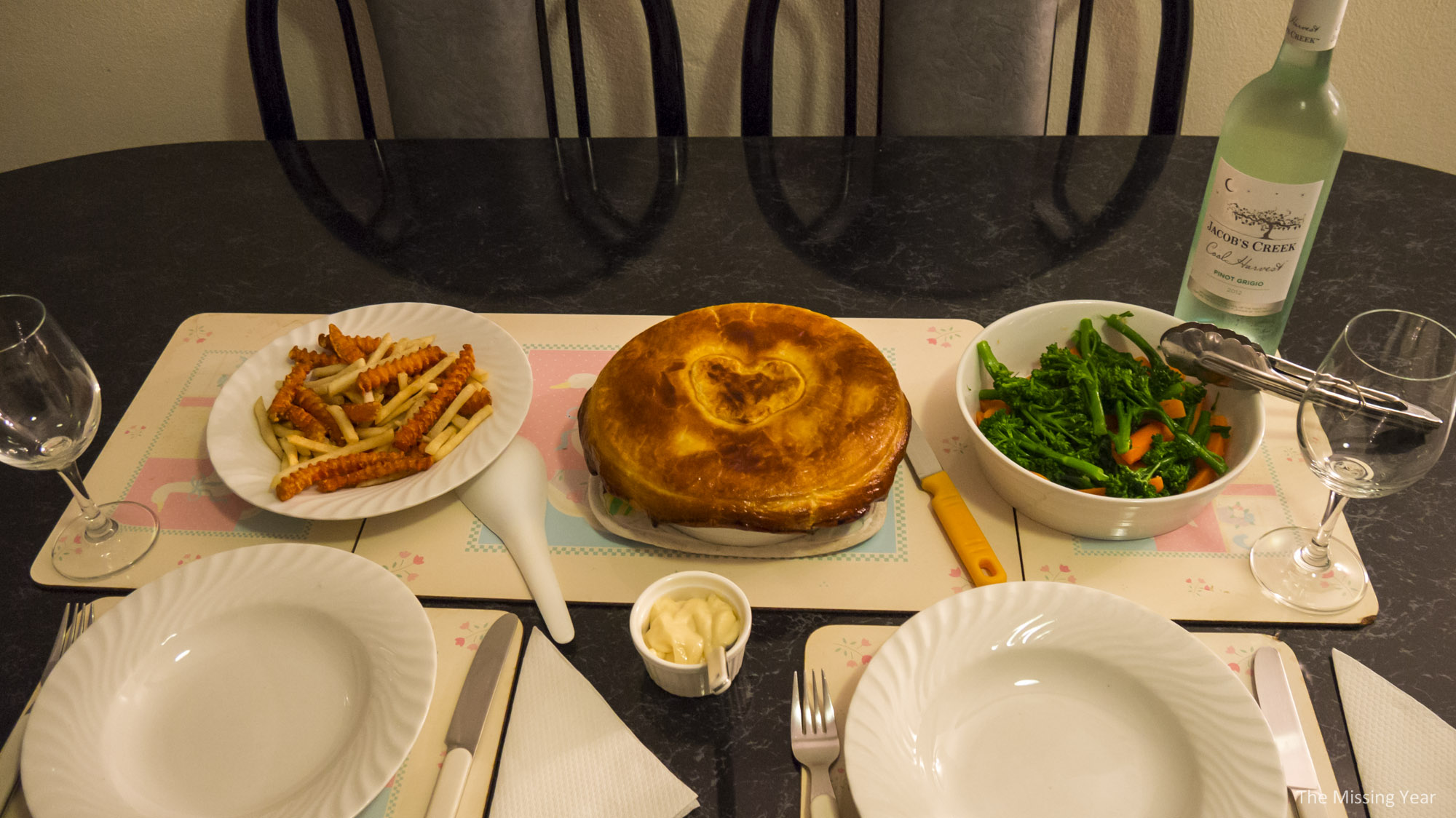 END_OF_DOCUMENT_TOKEN_TO_BE_REPLACED

One can’t talk about Australia’s history without significant mention of it’s convict roots. While the original inhabitants of Australia have been here for thousands of years, the European immigration began in earnest when Britain decided to make Australia a new penal colony in the late 1700s. But in a country filling with convicts, what happened when someone who was already on a prison continent misbehaved again (or was considered especially dangerous)? They often were sent to Port Arthur, on the south-east corner of Tasmania.